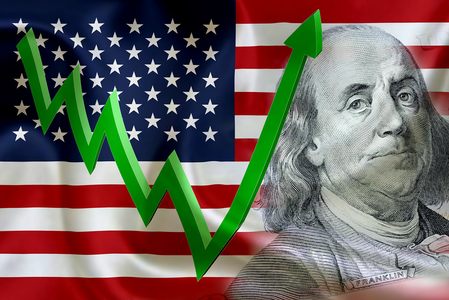 Although there will always be reasons to be cautious and diversified in our investment portfolios, there are many reasons to be optimistic right now. Many analysts believe that the stock market rally following Trump’s election reflects the expectations of a new era of fiscal stimulus. Both economists and analysts agree that the Fed has basically exhausted all of its stimulus efforts by means of using traditional and newly devised monetary policy tools that are now considered ineffective.